Awarded for historical fiction, it is a British literary award founded in 2010. It is named for Sir Walter Scott, the scottish author who is generally considered the originator of historical fiction in the early 1800s. Eligible books must have been firs 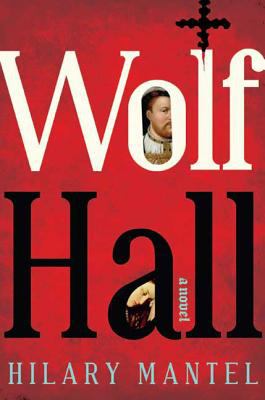 England in the 1520s is a heartbeat from disaster. If the king dies without a male heir, the country could be destroyed by civil war. Henry VIII wants to annul his marriage of twenty years and marry Anne Boleyn. The pope and most of Europe opposes him. Into this impasse steps Thomas Cromwell: a wholly original man, a charmer and a bully, both idealist and opportunist, astute in reading people, and implacable in his ambition. But Henry is volatile: one day tender, one day murderous. Cromwell helps him break the opposition, but what will be the price of his triumph? 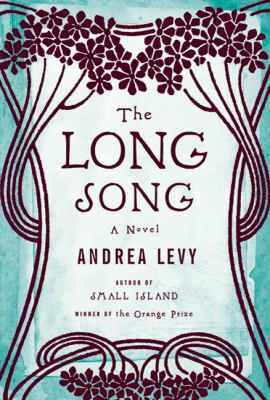 The child of a field slave on the Amity sugar plantation, July lives with her mother until Mrs. Caroline Mortimer, a recently transplanted English widow, decides to move her into the great house and rename her "Marguerite." Resourceful and mischievous, July soon becomes indispensable to her mistress. Together they live through the bloody Baptist war, followed by the violent and chaotic end of slavery. Taught to read and write so that she can help her mistress run the business, July remains bound to the plantation despite her "freedom." It is the arrival of a young English overseer, Robert Goodwin, that will dramatically change life in the great house for both July and her mistress. Prompted and provoked by her son's persistent questioning, July's resilience and heartbreak are gradually revealed in this extraordinarily powerful story of slavery, revolution, freedom, and love. 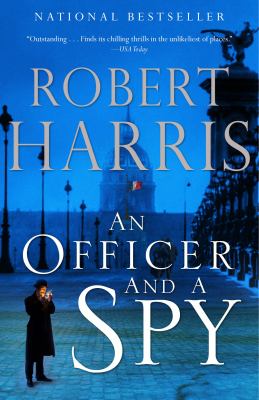 An Officer and a Spy [E-Book]

A whistle-blower. A witch hunt. A cover-up. Secret tribunals, out-of-control intelligence agencies, and government corruption. Welcome to 1890s Paris. Alfred Dreyfus has been convicted of treason, sentenced to life imprisonment on a far-off island, and publicly stripped of his rank. Among the witnesses to his humiliation is Georges Picquart, an ambitious military officer who believes in Dreyfus's guilt as staunchly as any member of the public. But when he is promoted to head of the French counter-espionage agency, Picquart finds evidence that a spy still remains at large in the military--indicating that Dreyfus is innocent. 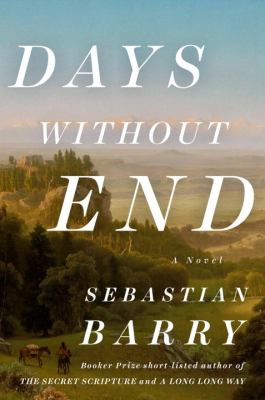 Entering the U.S. army after fleeing the Great Famine in Ireland, seventeen-year-old Thomas McNulty and his brother-in-arms, John Cole, experience the harrowing realities of the Indian wars and the American Civil War between the Wyoming plains and Tennessee.

About the Walter Scott Award

British literary award founded in 2010.  Created in honor of Sir Walter Scott, generally considered the originator of historical fiction with the novel Waverley in 1814.  Eligible books must have been first published in the UK, Ireland, or Commonwealth in the preceding year.  Historical fiction is defined for this award as taking place 60 or more years ago.  The winner is announced each June.