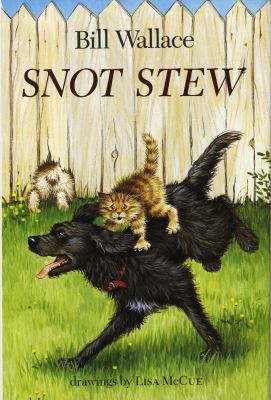 Brother and sister cats are taken in by a family and learn the pleasures and dangers of living alongside humans.

The Place My Words Are Looking For : What Poets Say About and Through Their Work by Paul B. Janeczko
Shades of Gray by Carolyn Reeder  |  Shaka : King of the Zulus by Diane Stanley and Peter Vennema
Sky Dogs by Jane Yolen

Stonewords : a Ghost Story by Pam Conrad  |  Storms by Seymour Simon  |  Stringbean's Trip to Shining Sea by Vera B. Williams
Talking Eggs : a Folktale from the American South by Robert D. San Souci
The True Story of the Three Little Pigs by Jon Scieszka

The Village by the Sea by Paula Fox  |  The Wall by Eve Bunting  |  Weasel by Cynthia DeFelice
Weird Wolf by Margery Cuyler  |  Year of the Perfect Christmas Tree : an Appalachian Story by Gloria Houston