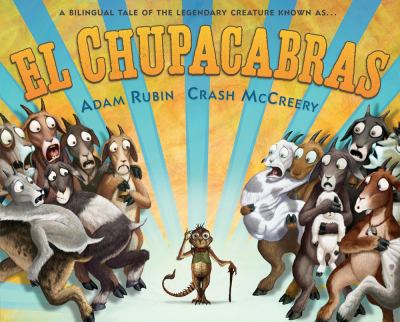 Adventures of a Girl Called Bicycle

The Boo-Boos That Changed the World

Crown : an Ode to the Fresh Cut

Game Changers : the Story of Venus and Serena Williams

Me, Frida, and the Secret of the Peacock Ring

The Miscalculations of Lightning Girl

Mr. Gedrick and Me

Two Dogs in a Trench Coat Go to School